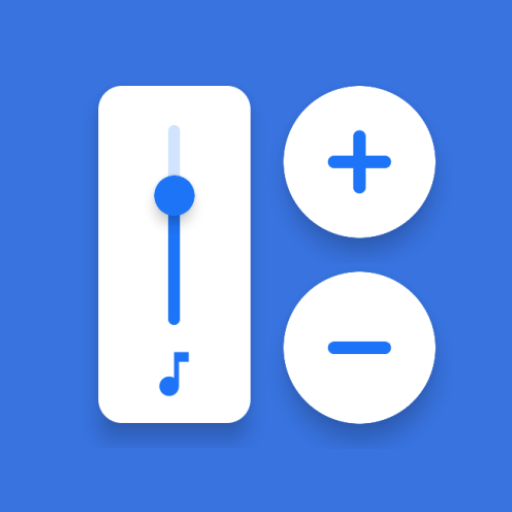 Simulate the phone's physical volume keys on the screen.

Assistive Volume Button shows the volume buttons on the edge of the screen which simulates the volume control functionality of the phone's physical volume keys.

Volume buttons can be moved on the screen to be placed anywhere on the side edge.

You can customize buttons and sliders. Change the size, color, transparency, style such as iOS, MIUI and more.

With single button, you can control wide range of Media volume from normal to boosted volume and normal brightness to lower brightness.

CONFIGURATION PER APP
You can set per app volume, brightness and buttons visibility.
When you open particular app, your defined configuration will be applied.

KEYBOARD
To avoid interruption in typing, app automatically moves the buttons up when keyboard opens so that it won't interrupt with your typing.

Note:
- App requires permission to run the service in background.
- Some phones stop the background service. Those users need to follow steps mentioned in the app.