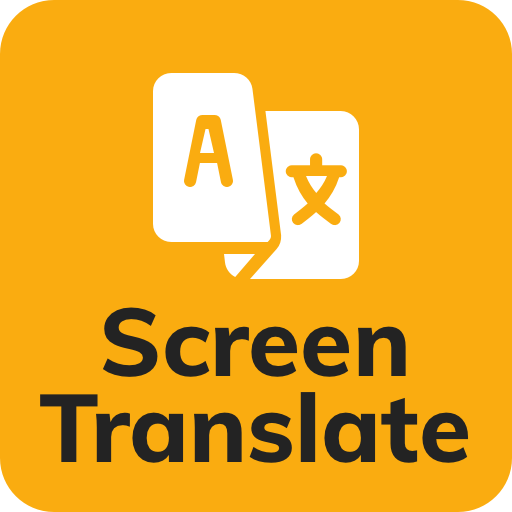 Translate On Screen (Screen Translate) translates text right on the screen, Translate anytime, anywhere, even when you are surfing the web, playing games
-> Support more than 100 languages.