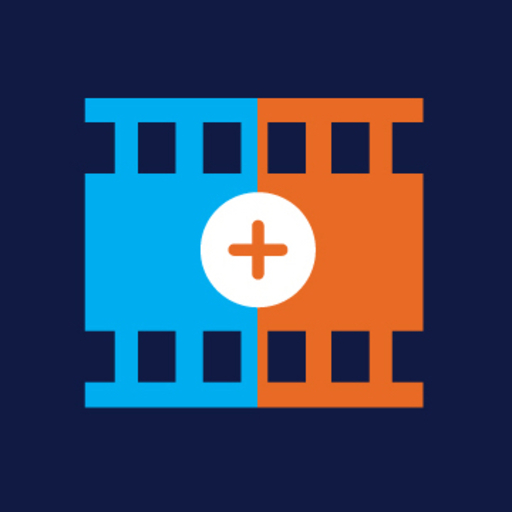 Merge videos of any format and number. Also change Scale, resolution and format.

The merged videos are also compressed together maintaining original quality to a smaller sized videos than all the original video sizes combined.